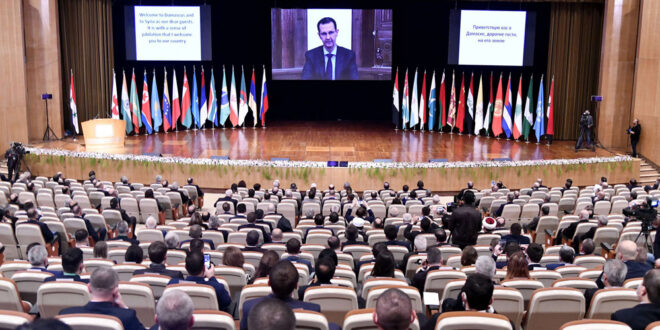 The United States of America criticized the refugee conference that was held in Damascus on Wednesday and Thursday of November, saying that it was a conference that lacked credibility, because it did not create the conditions .

The US State Department said in a statement: “This conference was not credible to create the appropriate and safe conditions for the return of refugees, expressing its regret over the efforts of the Assad regime and Russia to exploit millions of vulnerable Syrians as political pawns to claim that the war in Syria is over.” He added.

The Assad regime, with Russian support, seeks to use the vulnerable refugees card as political pawns in an attempt to falsely claim that the Syrian conflict is over, while the regime is responsible for killing more than 500,000 of its citizens, bombing many hospitals, and preventing humanitarian support for millions of Syrian citizens.

The statement indicated the return of refugees when conditions allow for their voluntary and safe return, and indicated that America stands with the countries that continue to host millions of refugees, and the United States remains the largest single humanitarian donor to the Syrian crisis.

We will host millions of refugees, and we are still the largest single humanitarian donor to the Syrian crisis.

During the past year, we provided humanitarian aid worth about $ 1.6 billion, half of which went to support the needs of Syrian refugees and the communities that host them. ”

The statement stressed that the United States of America remains committed to The Syrian people believe in the content of UN Security Council Resolution 2254, and that a political solution is the only way to end the crisis in Syria. 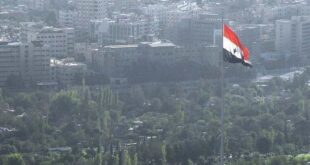 3 civil organizations file a lawsuit against the Assad regime 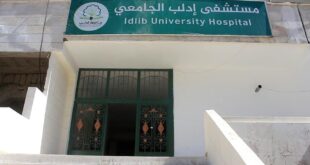 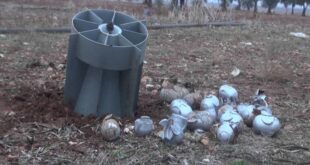