Today, Wednesday, Israeli warplanes launched raids on military sites belonging to the Assad regime forces and Iranian militias in the nearness of the capital Damascus and in the Quneitra governorate in the south of the country .

According to a statement by the Israeli army spokesman, Avichai Adrai, the raids targeted warehouses, command headquarters, and military complexes, in addition to air defense batteries, stressing that the Israeli forces are on alert to deal with any scenario, and will continue to move “as needed” to strike the militia position .

The attack targeted the headquarters of the “840” unit of the “Quds Force” (Iranian militias) in the “Jabal Al-Mani” area south of Damascus, and Iran recently formed this unit in Syria.

The “Quds Force” (Iranian militias) advanced on the borders with the occupied “Golan”, and initial reports indicate that 3 vehicles were destroyed during the attack.

Israel has launched hundreds of air and missile strikes on Syria since 2011, and these strikes have targeted military sites belonging to The Assad regime forces, the Iranian militia and the Lebanese “Hezbollah” militia. 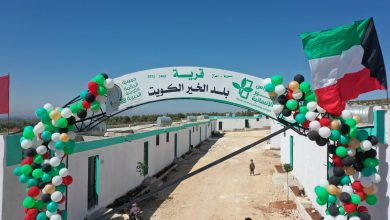 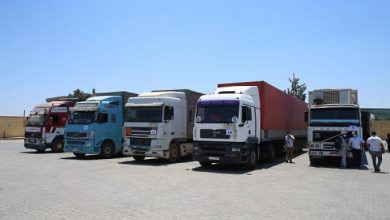 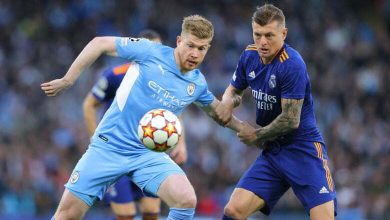 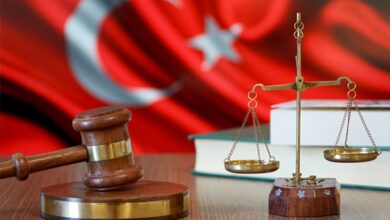