The strikes were concentrated near the Syrian-Iraqi border, in the city of Albu Kamal and its suburbs, in the city of Mayadin, the villages of Sabikhan, Dweir, and Makan, near the Deir Ezzor military airport, and the Military Intelligence branch in the city of Deir al-Zour, in addition to the areas of Ayyash and Al-Bughiliya in the western countryside of Deir Ezzor.

This comes amid the escalating sounds of explosions and ambulances, as well as the mobilization of the regime in several areas in the city of Deir Ezzor, and the strikes led to the explosion of an entire ammunition depot for the Fatemiyoun militia in the west of the governorate.

On the other hand, the pro-Assad news agency “SANA” reported that the Israeli planes strike the city of Deir Ezzor and Al-Bukamal area, without giving further details

It is noteworthy that the Israeli aircraft bombed several sites of the Iranian militia and the forces of the Assad regime, near the Syrian border with Israel, which resulted in deaths and injuries among the latter.

After they refused to migrate to Idlib, members of the Free Army confront the Assad regime forces in Daraa 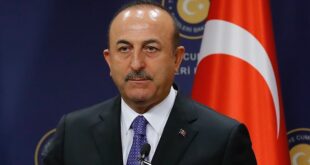 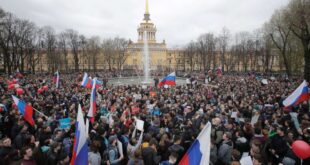