الرئيسية / In English / Turkish Foreign Minister: For the first time the constitutional contents will be discussed in the next committee meetings 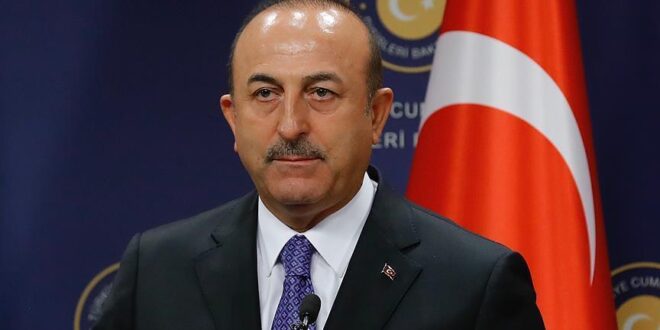 He pointed out that “the previous round had agreed on the basic principles, and now the constitutional contents will be entered,” and Davutoglu expressed his optimism more than ever.

“We discussed this with the Russian side, who also talked with the regime about that, and if there is only a political solution to the Syrian crisis, progress must be made in the meetings of the Constitutional Committee, which is what we hope,” he added.

“Mikhail Bogdanov”, the Russian Deputy Foreign Minister, discussed with the UN special envoy to Syria Geir Pedersen by phone, the ongoing preparations for the next session of the Syrian Constitutional Committee.

In a statement, the Russian Foreign Ministry stated that the call that took place today with a UN initiative dealt in detail with issues related to organizing and holding the fifth session of the Constitutional Committee, which will be hosted by Geneva on January 25-29.

The statement pointed out that these consultations came with a focus on the importance of continuing the comprehensive “Syrian-Syrian” dialogue with the help of the United Nations, as it was emphasized that there was no alternative to moving forward in a comprehensive settlement of the Syrian crisis based on UN Security Council Resolution 2254. 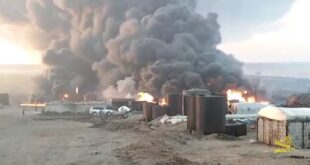 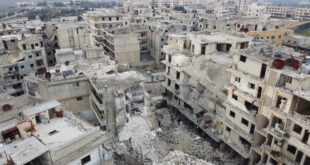