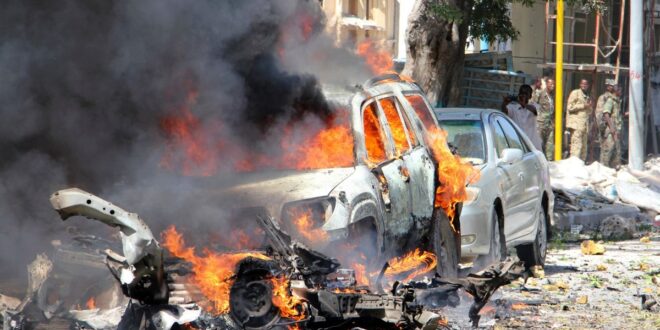 Engineering teams have been developed to detect car bombs

The areas of the northern countryside of Aleppo, which are under the control of the National Army, are subjected to terrorist bombings targeting markets and public areas in the region on an almost daily basis, leading to the death of civilians and major damage to public facilities, as the area witnessed more than 70 bombings, according to Professor Hassan Al-Daghim, Director of the Moral Guidance Department in the National Army.

Mr. Hassan Al-Daghim added: “The National Army has developed engineering teams, dismantling mines and detecting car bombs to reduce these explosions carried out by the Syrian Democratic Forces and ISIS, including the Assad regime, in addition to intelligence, information and infiltration of spy groups.”