الرئيسية / In English / The Arab League: Syria is a bleeding wound that remains open after a decade 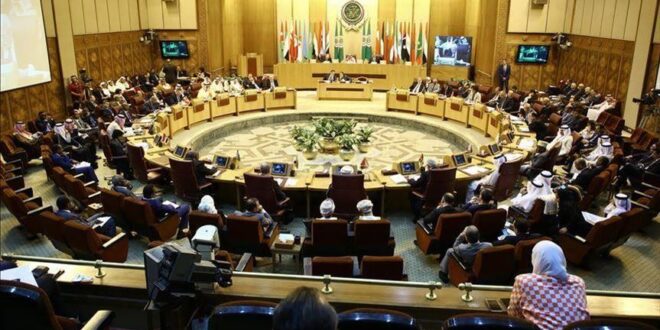 Today, Wednesday, the Secretary-General of the League of Arab States, Ahmed Abu al-Ghaith, said, “Syria represents a bleeding wound, which is still open after a decade of conflict.”

This came during his speech on Syria, at the meeting of the Council of the League of Arab States in its regular session (155) at the ministerial level.

“The Syrian people, at home and abroad, still pay the price for their security, their pension, and the future of their children,” Abu al-Ghaith added.

“The military de-escalation in some areas of Syria means nothing but fragile stability, supported by interim accords, and the situation remains volatile in northwest and northeast Syria,” he stressed.

Regarding the military interventions in Syria, Abu al-Ghaith explained, “Foreign interference continues to pose a serious threat to the integrity of the Syrian region,” as he put it.

Speaking about the suffering and aspirations of the Syrian people, the Secretary General of the League of Arab States indicated, “Everyone, including the Syrian government (the Assad regime) and the Syrian opposition, must assume their responsibilities towards reaching a credible political solution that meets the aspirations of the citizens of Syria and preserves the country’s unity, independence, sovereignty and Arab identity. “

“Syria is an Arab country, and no party could take away from it its Arab identity or its authentic identity and tragedy, and it bears a share of its dangerous consequences, Arab countries that host millions of refugees, especially Lebanon and Jordan,” he concluded.