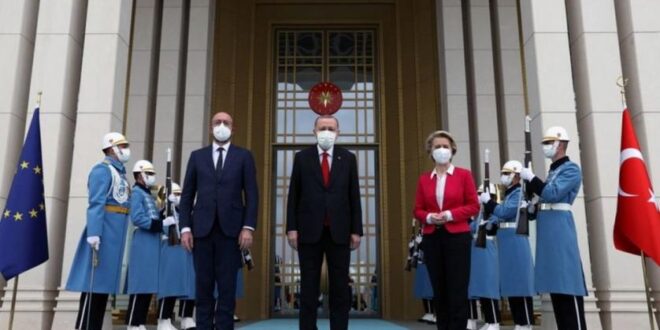 Today, Wednesday, the European Union proposed providing financial aid to support Syrian refugees, who have been hosting Turkey on its soil for years.

“The issue of support for Syrian refugees hosted by Turkey was one of the most important items of the European Union leaders’ summit, which took place last March,” European Commission spokeswoman Anna Bisonero said at a press conference.

Bisonero added that talks are still continuing between member states to discuss extending the immigration agreement signed with Ankara in 2016, according to which the Union provides support to Syrians residing in Turkey, stressing that a proposal for this will be submitted as soon as possible.

European money continues to flow in December, the European Union expanded two programs for Syrian refugees worth around half a billion euros (about $ 600 million).

Under the programs, the money will not go to the government, but spending by migrants will flow into the Turkish economy.
Source: Agencies