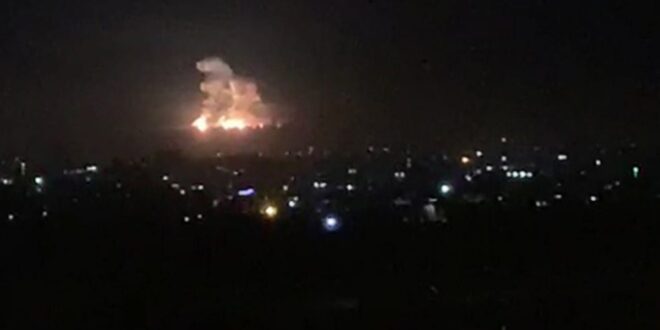 According to media agencies, the aircraft targeted a missile at the headquarters of the 90th Brigade in the Al-Bassel Forest, opposite Ain Aishah in the town of “Jbata Al-Khashab” in the northern countryside of Quneitra, which resulted in a military hit by shrapnel from the missile.

The same sources added that the targeted site was a secret monitoring of the regime forces, in addition to targeting the headquarters of the brigade of the Lebanese Hezbollah militia, east of the town of Khan Arnabeh in the countryside of the region.

On Tuesday-Wednesday night, Israeli warplanes launched several air strikes on an industrial facility of the Assad regime forces, killing one person and wounding another, in the coastal areas of Latakia Governorate. 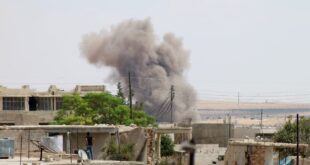 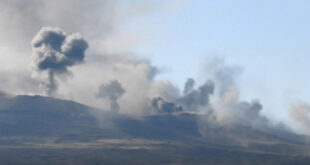 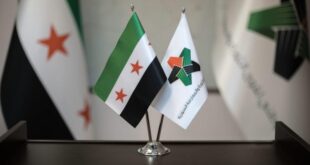