The Israeli army launched air raids, on the night of Wednesday-Thursday, on a site of the Assad regime forces in the town of Al-Qahtaniyah in the Quneitra countryside, which resulted in deaths and injuries among the forces of the latter, and the site was completely destroyed.

According to informed sources, the target point is a monitoring and reconnaissance point used by the Lebanese “Hezbollah” militia in the area, where a number of militia leaders are present at the target site.

The same sources added: “The bombing was focused and targeted the point directly, which means that there was a reconnaissance plane that was giving accurate coordinates, as the bombing of the point lasted more than 5 minutes until it was leveled to the ground.”

After the point was destroyed, the Israeli reconnaissance planes dropped leaflets showing several leaders of the “Hezbollah” militia wanted and accused of war crimes. 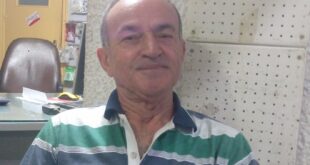 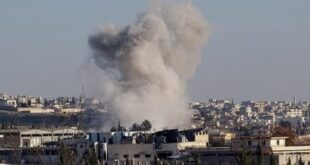 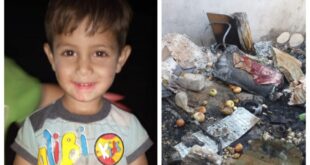 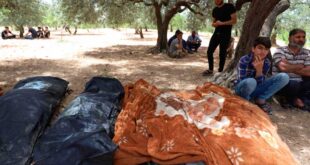 Washington expresses its regret over the continued civilian casualties in Idlib