The number of Coronavirus infections around the world today, Saturday, exceeded 80 million, and the United States tops the list with more than 19 million and 210 thousand.

According to the “Worldometer” website, which specializes in monitoring Corona victims, the number of infections around the world has reached 80 million 222,603.

The United States of America tops the list of countries in terms of the number of infections with 19 million, 210 thousand, and 166, and in terms of deaths, with 338,263.

India ranked second on the list of injuries with 10 million and 169 thousand and 818, then Brazil was third with 7 million 448 thousand and 560. 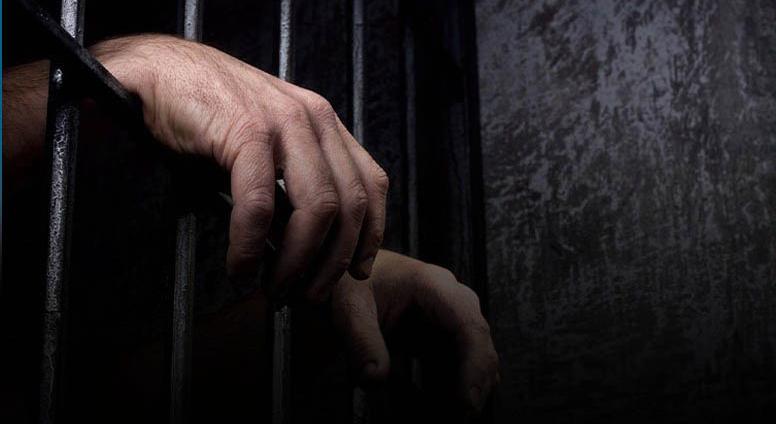