“To provide humanitarian support to Syrian refugees in Turkey, we have extended two programs, the emergency social safety net, and conditional cash transfers for education, until 2022,” the European Commission for Refugees said in a statement.

The statement added that Turkey hosts more than three million Syrian refugees who fled their country, after suffering from the horror of the war, which was the main reason for the Assad regime and its allies, noting, “More than 98 percent of the refugees in Turkey live outside the camps and the percentage of children and women is 70 percent”.

He stressed that the two programs support 1.8 million refugees in meeting their basic needs, and 700,000 children to continue their education.

The statement indicated that the program provides support to families whose children go to school regularly, and helps more than 620 thousand refugee children to continue their education and will support 700,000 during the year 2021, and is supervised by UNICEF in partnership with the Turkish Red Crescent.

He noted that this assistance is one of the largest humanitarian programs funded by the European Union at all, and is implemented by the International Federation of Red Cross and Red Crescent Societies in partnership with the Turkish Red Crescent.

The Commissioner for Crisis Management, Janez Lenarchic, said that the humanitarian needs of Syrian refugees in Turkey are continuing and have been exacerbated by the Corona pandemic.

“The European Union is fully committed to supporting those in need, as we have done in past years,” added Linarchic.
The Turkish government leads the response to protect and assist the Syrian refugees in Turkey, and the United Nations High Commissioner for Refugees provides direct operational support, capacity -building and technical advice to the Turkish authorities. 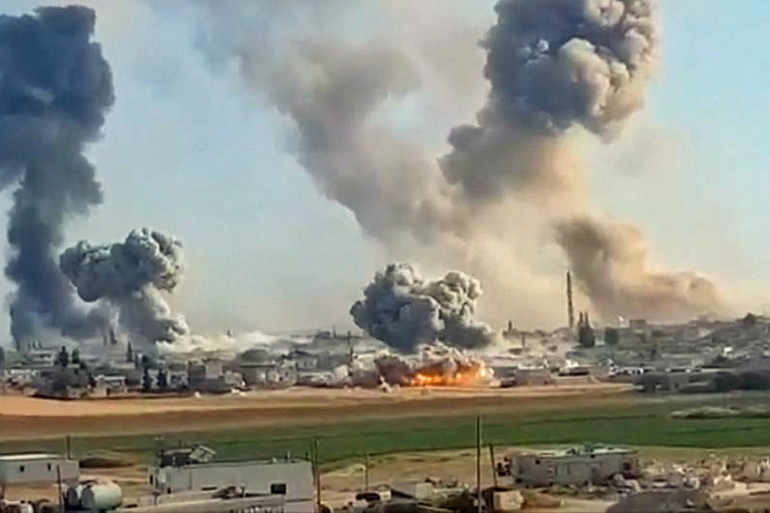 “UNICEF” warns of continued violence and attacks in Syria 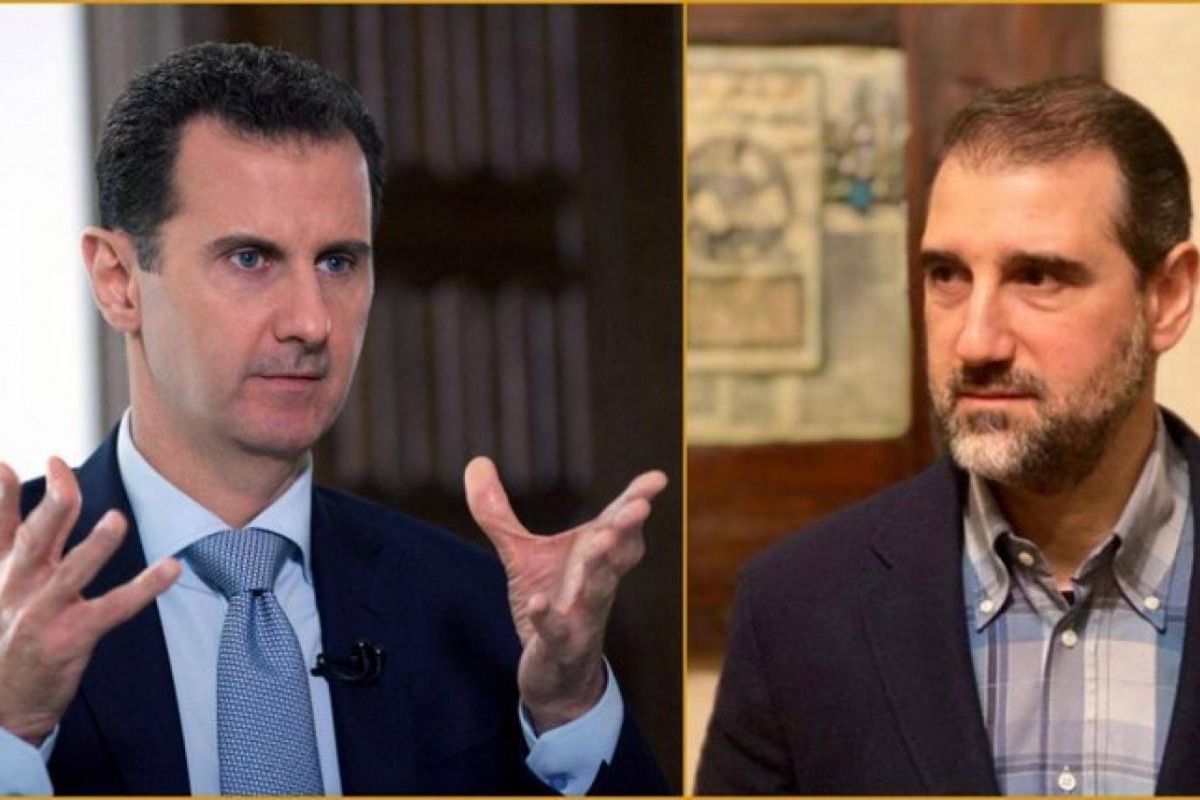 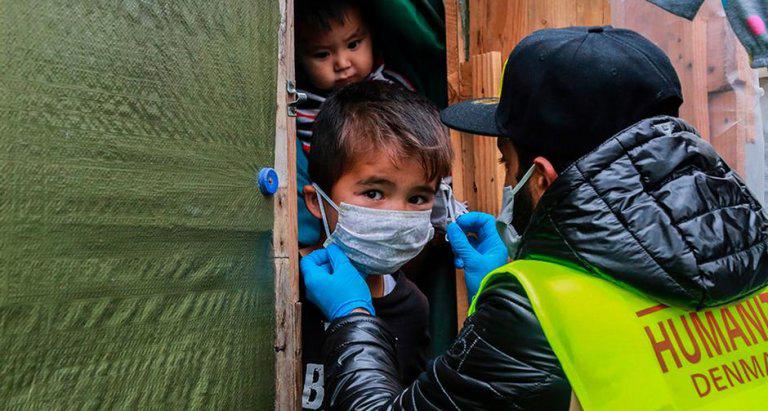