The American National Interest magazine considered that the United States should act against Iran in Syria, as it is the main factor in curbing the Assad regime, which receives clear Iranian support, which increases its procrastination regarding the political process.

In a report, the magazine said that the explicit Iranian support for Assad makes the possibility of a political breakthrough in Syria difficult to verify.

The magazine considered that the intransigence of the Assad regime towards a political solution is linked to the support of its Iranian ally, considering that the solution of the deteriorating situation in Syria begins with imposing US and Western sanctions on Iranian oil coming to Syria and Lebanon, with the aim of reinforcing strengths during the negotiations of the political process.

The report pointed out that Iran provided the Assad regime with oil needs to help it in its military campaigns against civilians, which the National Interest considered a clear challenge to US sanctions.

The magazine’s report believed that the US administration should expand the scope of its sanctions in Syria, to include Iranian entities or companies that supply crude oil to the Assad regime.

The report held the Biden administration responsible for the situation in Syria over the past year, as a result of the lack of clear policies to deal with the file, explaining that these policies “somehow” support the rehabilitation of the country’s dictator.

The magazine criticized the lax policies of the US administration against supporters of the Assad regime among prominent businessmen, as well as its inclusion in the energy procurement project between Egypt, Lebanon and Jordan.

In its report, the magazine emphasized that the political solution in Syria requires US measures to restrict the options of the Assad regime and tighten the sanctions imposed on it within the “Caesar” law, especially the intensification of sanctions on Iranian oil companies that openly defy US sanctions, especially the “National” Iranian Oil Company. 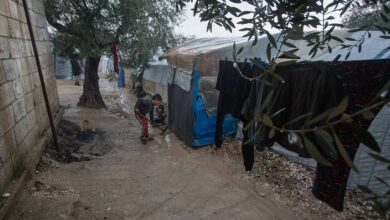 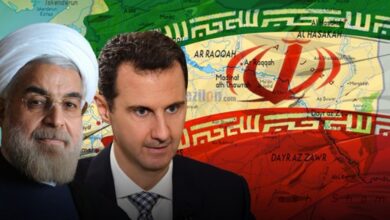 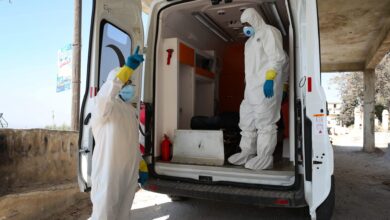 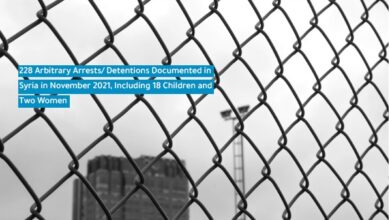