Western media said that the Court of Appeal in Paris will decide today the fate of Rifaat al-Assad, known as the “massacre of Hama”, who is suspected of having fraudulently amassed assets valued at ninety million euros.

On June 17, 2020, the Correctional Court in Paris sentenced Hafez al-Assad’s deputy, Rifaat al-Assad, who has been in exile for nearly forty years, to four years in prison, and confiscated many of his luxury properties.

In May, Agency France-Presse revealed that the trial of 83-year-old Rifaat al-Assad before the Paris Court of Appeal had begun in absentia for health reasons, and in June of 2020, the French judiciary issued a 4-year prison sentence on corruption charges, after the judiciary was The French confiscated Rifaat al-Assad’s property, including two luxury homes and offices, on suspicion of obtaining them after embezzling public funds.

On June 8, the judiciary ordered the confiscation of a long list of Rifaat al-Assad’s properties, including a stable in the Paris region worth seven million euros, two luxury homes and other real estate in Paris, and a group of offices in Lyon worth 12.3 million euros.

In addition to imprisonment and a fine, the prosecutors requested a more severe punishment for the accused, Rifaat al-Assad, which is the confiscation of all his property, namely: two hotels, 40 apartments in beautiful Parisian areas, a palace, and farms.“Illegal gains,” for health reasons, and his seat remained vacant.

The trial of Rifaat al-Assad, who is accused of “money laundering within the framework of an organized gang” for severe tax fraud and embezzlement of Syrian public funds between 1984 and 2016, continues, all of which he rejects.

Al-Qadi asserts that it took “hundreds of millions of dollars” to finance Rifaat al-Assad’s European investments and lifestyle, noting that their source is Syria’s “embezzlement of public funds.” Several witnesses accuse Rifaat al-Assad of embezzling Syrian public funds and trafficking in antiquities before and after his exile.

During the past month, the Syrian Network documents the violations of the Assad regime and Russia against civilians south of Idlib 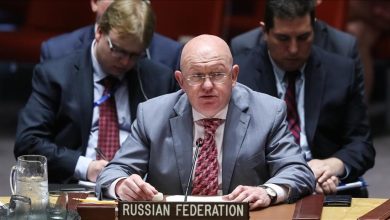 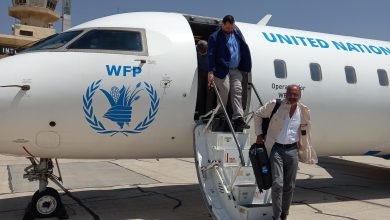 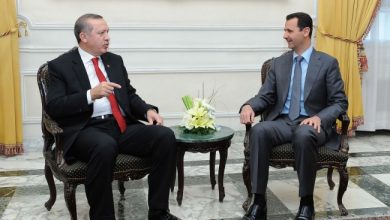 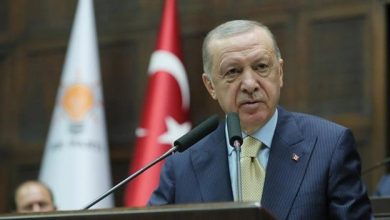