Turkish Interior Minister, Süleyman Soylu, confirmed that the Syrian refugees based in Turkey will only return to their homeland if there is a safe environment.

Soylu explained during a TV program on “Yeni Şafak” channel that there are approximately 130 thousands Syrian refugees who haven’t been found at their addresses where they were before, meaning they probably have left Turkey.

Soylu said: “The Syrians who commit crimes in Turkey are treated like others, and they represent 1.3% of perpetrators of crimes, and it is considered a small percentage compared to others.”

He pointed out that Syrians who commit crimes and be released in Turkey are transferred to camps and be subjected to specific trainings for two or three months, while those who commit serious crimes are deported to safe areas in northern Syria.

It is noteworthy that Turkey hosts nearly 3.7 million Syrian refugees, according to official statistics, most of them reside in the southern regions near the border with Syria, and in some big cities. 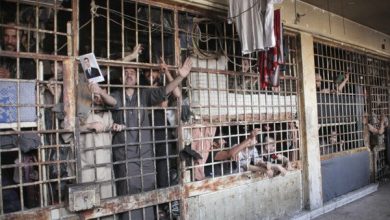 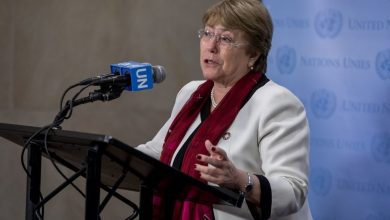 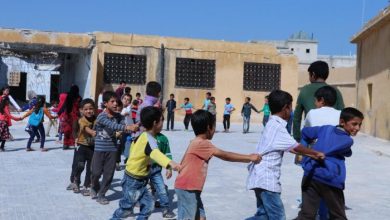 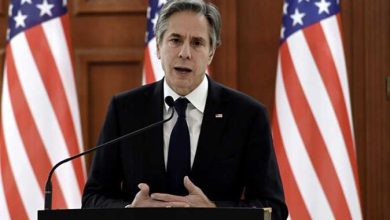