The Kuwait Fund for Economic Development announced the donation of 4 million dollars, in cooperation with the United Nations Children’s Fund (UNICEF), to support the response plan to the repercussions of the Corona pandemic in the areas of internally displaced persons in northern Syria.
The official website of the fund stated that the Director General of the Development Fund, “Abdul Wahab Ahmed Al-Badr,” signed an agreement with “Al-Tayyib Adam” representative of the Gulf Office of the United Nations Children’s Fund “UNICEF” to provide the grant through the international organization.
According to the site, the donation aims to support the strategic plan of “UNICEF” in Syria to prepare for and respond to Corona inside Syria, especially in the camps for internally displaced persons, and in support of the host communities.
The fund’s statement emphasized the focus of support on immediate measures and key life-saving activities, calling for risk communication and community involvement in spreading awareness and preventing the epidemic.
The support of Kuwait and the Fund in particular confirmed the capabilities of partner organizations or bodies with “UNICEF”, and the provision of supplies for infection prevention and control.
It should be noted that the World Health Organization currently considers Syria one of the countries most exposed to the repercussions of Corona. 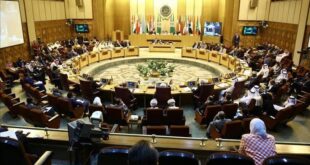 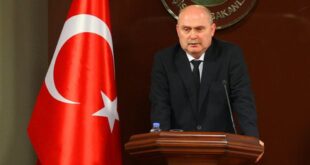 Ankara: The international community ignored the repercussions of the Syrian war and failed to deal with it 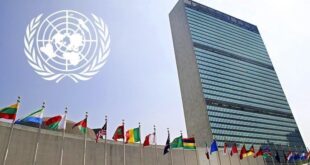 United Nations: Security Council resolution is the only way to guarantee peace and stability in Syria