الرئيسية / In English / Supporting livelihoods .. Projects that humanitarian organizations work on to alleviate the miseries of Syrian people 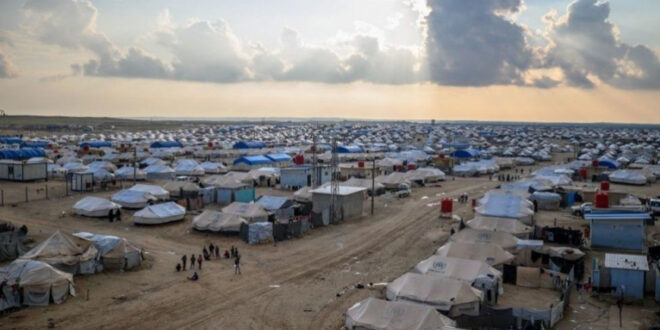 Supporting livelihoods .. Projects that humanitarian organizations work on to alleviate the miseries of Syrian people

The northwestern regions of Syria are witnessing significant overcrowding as a result of waves of forced displacement and the arrival of tens of thousands of people from the rest of the governorates.

The majority of them live in random camps that lack the basic necessities of life, and the majority suffer from poor financial conditions due to displacement and abandonment of land and real estate after the Assad regime forces took control of many cities and towns, which caused an increase in the level of unemployment.

In order to improve living conditions, many humanitarian organizations in the region are working to support families with sums of money that help alleviate the great suffering.
The Violet Organization is one of the organizations working on livelihood support projects.
Radio Fresh hosted Ms. Asmahan Dahni, Director of Non-Food Items at Violet Organization.

“Dahni” says that Violet Humanitarian Organization works in the northwest regions of Syria, and the projects it is working on varrying according to the requirements of the stage in the region.

She added that the organization has worked on projects to respond to the phase of displacement that the countryside of Hama, Idlib and Aleppo has witnessed by providing money to the displaced, which is estimated 100 US dollars, which are provided to families after a study conducted by the monitoring and evaluation team.

The organization is working on these projects after several studies conducted by monitoring teams and in cooperation with local councils and civil bodies in the targeted areas.

The concerned teams conduct a survey process in the targeted camps and cities to conduct questionnaires in which to determine the segment that will be included in the livelihood projects.

These projects that humanitarian organizations are working on are among the most important projects that aim to improve living conditions through the flourishing of commercial markets.
Some organizations face many difficulties and problems that are the cause of delaying the implementation of some projects. Among the most prominent of these difficulties are the successive waves of displacement and the difficulty of transferring money from Turkish banks to northern Syria, as confirmed by “Dahni”.
And “Dahni” continuedThere is direct coordination between all humanitarian organizations operating in the area in order not to make any mistakes during the implementation of cash projects.
Many citizens see the beneficiaries of cash projects presented by humanitarian organizations as good and meet their basic needs.

According to an opinion poll conducted by Radio Fresh correspondents in northern Syria, some citizens expressed their satisfaction with these projects, while others considered them insufficient and did not include all the displaced, and some went to “accuse some people of stealing these allocations and singling out them.”

Northern Syria has witnessed a noticeable decline in the amount of support provided by international donors in recent years, which has negatively affected hundreds of thousands of citizens. 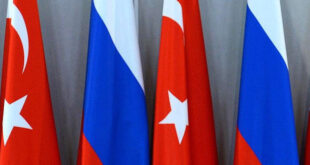 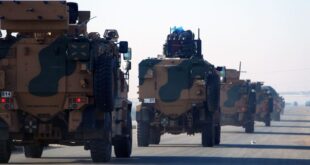