The Idlib Health Directorate said that “a batch of cholera vaccines provided by UNICEF and the Global Alliance for Vaccines will arrive to northern Syria in the next two days.

The Directorate made it clear in a Facebook post on Tuesday that the batch consists of 1.7 million doses of Oral Cholera Vaccine (Euvichol). The vaccine is safe, effective, and used in most countries of the world.

The Directorate pointed out that the entry of this batch is considered a prelude to launch a mobile vaccination campaign against the epidemic, as it will target civilians aged one year and above.

The Directorate explained that the vaccination campaign will be implemented in the regions of Sarmada, Dana, Atmeh, and Maarat Misrin in Idleb countryside, and Azaz district in northern Aleppo because these regions crowded with displaced camps.

The “Syria Response Coordination group” had earlier called on humanitarian organizations operating in northwestern Syria to improve the conditions of the displaced camps, coincided with the adoption of UN Security Council Resolution S/RES/2672 (2023), which extends cross-border humanitarian aid mechanism for an additional six months until 10 July 2023. 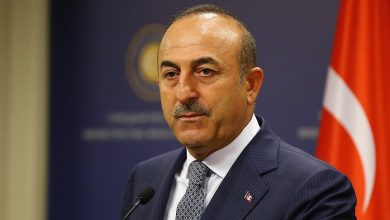 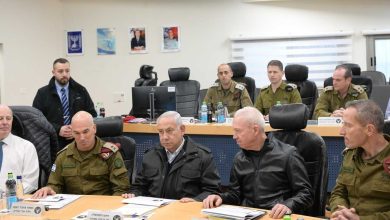 Netanyahu: We are determined to fight any Iranian entrenchment in Syria 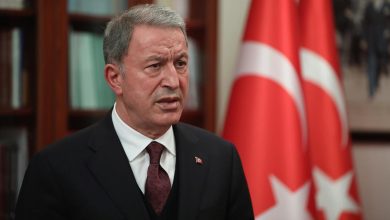 Akar: The talks with the Assad regime took place with good intentions to bring peace to the region 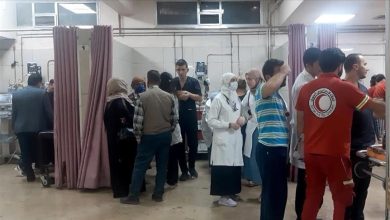