الرئيسية / In English / United States: Caesar Act does not include a ban on the export of food and medicine to Syria 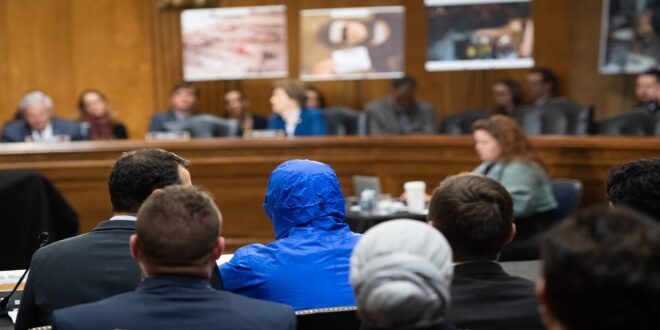 United States: Caesar Act does not include a ban on the export of food and medicine to Syria

The ministry said: “Exporting such materials to Syria does not require obtaining a license from the Office of Industry and Security of the Ministry of Commerce, or a license from the Office of Foreign Assets Control,” noting that non-US persons will not be subject to sanctions under the Caesar Civilian Protection Act in Syria.
For the year 2019, for their participation in such transactions.

She explained that the export of some non-American foods and most medicines to Syria is permitted, and therefore non-US people who deal with them will not be subject to penalties under the law (Caesar).
Speaking about non-governmental organizations and foreign financial institutions, the ministry pointed out that it will not be subject to sanctions under the “Caesar Act” for engaging in activity, or facilitating transactions and payments for activities authorized for American people under a list related to humanitarian aid and trade with Syria.

After the outgoing US President, Donald Trump, signed the Caesar Act at the former Anrose military air base, on December 21, 2019, the sanctions imposed by the United States of America, affecting 90 people, institutions, and entities supporting the Assad regime, followed within a year.