The Syrian dissident, Michel Kilo, died in hospitals in the French capital, Paris, today, Monday, due to complications from his infection with the Corona virus.

In a tweet on Twitter, Dr. Nasr Al-Hariri, the head of the National Coalition, Michel Kilo, mourned, “Michel Kilo is a great loss, my condolences to the free Syrian people, his family and all his fans .. Professor Michel was a great intellectual and patriotic stature“.

And Michel Kilo had contracted the Coronavirus, and in recent days had called for his transfer to a hospital in the capital, Paris, after his health deteriorated.
In recent days, Syrians traded a will for Michel Kilo, at a time when he was fighting the Corona virus, and the will written by the Syrian thinker and writer during the past 24 hours invaded social media.

Michel Kilo directed his advice to all Syrians, in an important and influential text, which bore the title “My will to the Syrians, so that you do not remain lost in a sea of ​​darkness.”

In his will, which he wrote on his bed of illness from Paris / April 07, 2021, Kilo adhered to the Syrian revolution and its goals, and contained key points that he directed as basic advice to the Syrians to ensure their victory and build the state they dream of.

Addressing the Syrians, Kilo said: “Do not view your private interests as contradicting the public interest, as they are part or must be part of it.”

He added, “Do not look at your country through your goals and ideologies. Rather, look at them through your homeland, and meet those who are different with you after your biases made it your enemy.”

Michel Kilo was born in Latakia in 1940, and he is one of the most prominent Syrian opponents of the Assad regime. He was arrested several times. He was one of the participants in the drafting of the “Damascus Declaration” in 2005. He is also a well-known writer and translator in Syria and the Arab world. He participated in the revolution since its inception and joined the Council.

National and then the coalition, before his resignation, while he headed the Union of Syrian Democrats, and has hundreds of newspaper articles on the revolution, politics and culture.

Losses estimated at $ 288 billion in the digital currency market 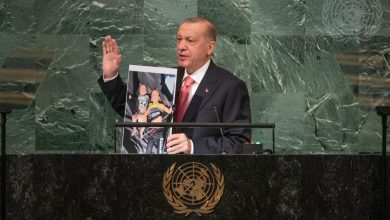 Erdogan: Peaceful settlement needs to be reached to resolve the conflict in Syria 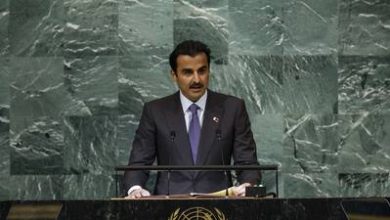 Amir of Qatar: The international community has failed to hold Assad regime accountable for oppressing its people and displacing millions of them in Syria 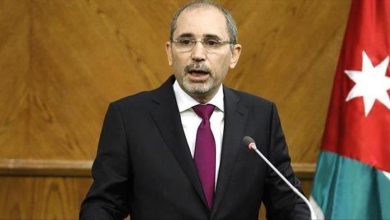 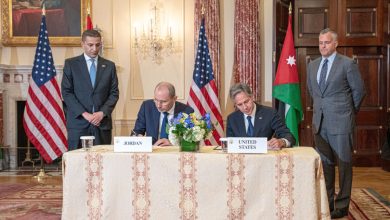